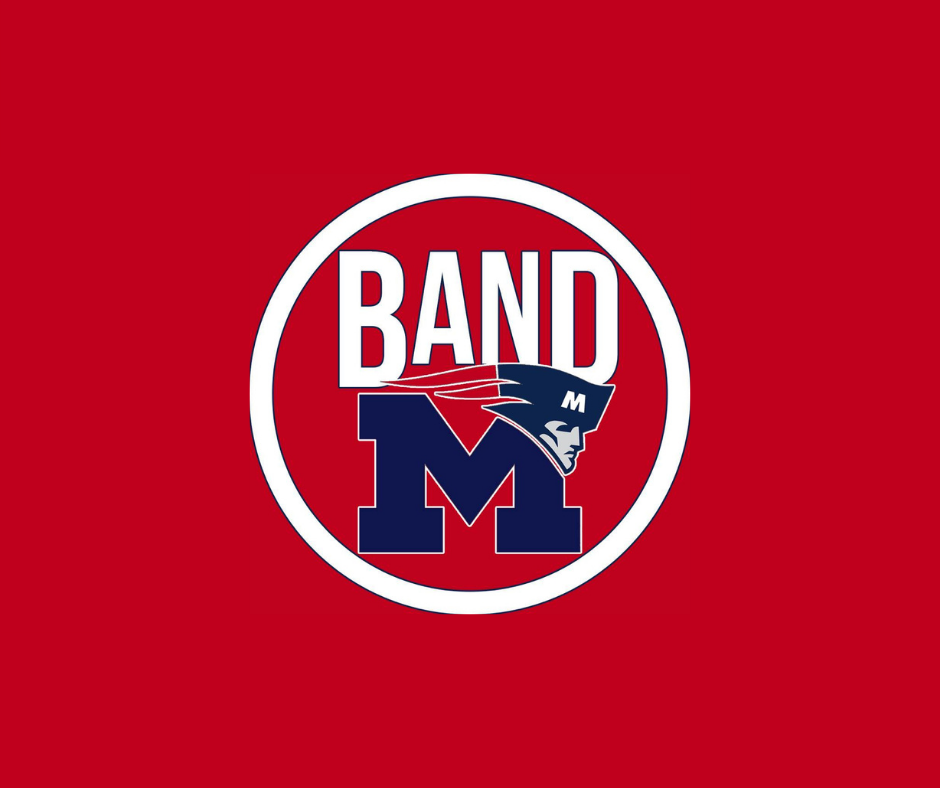 The Marion High School Patriot Pride Band had six members of the class of 2021 accept college scholarships during its annual Springs Concert and Awards Celebration. These outstanding students will continue their band careers at the collegiate level next fall.

"We are all very proud of their musical accomplishments," said Director of Bands Monty Hill. "This is a culmination of seven years of hard work and dedication in the Marion Band Program.”

Band members also require a recommendation from Mr. Hill in the process.

"This year I tried something new," Hill added. "We created highlight recordings of each student and sent them to schools of their choice." 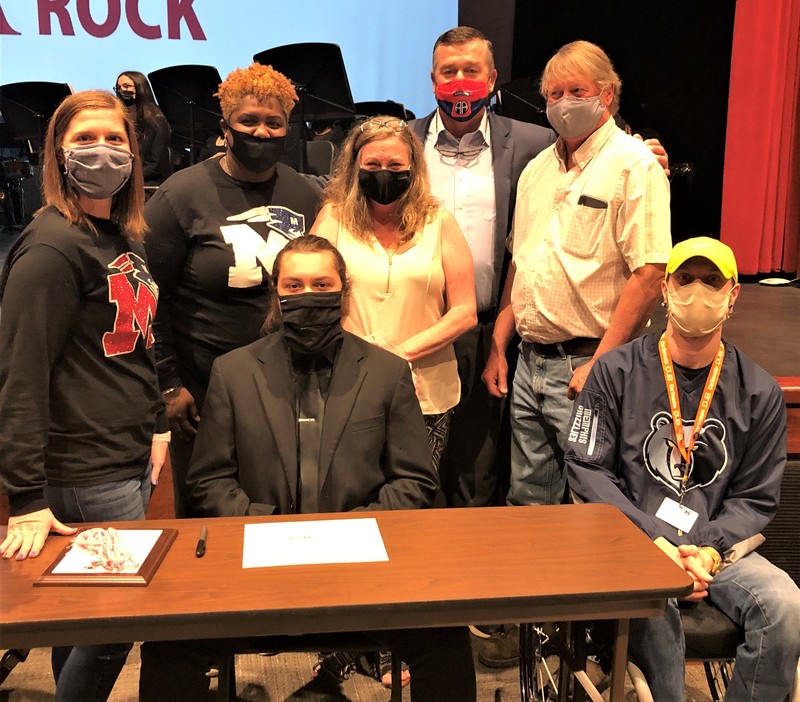 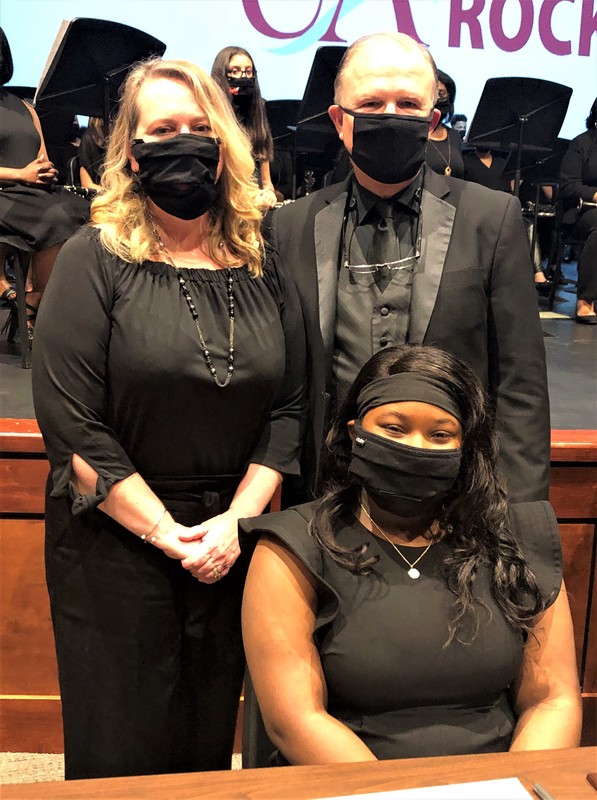 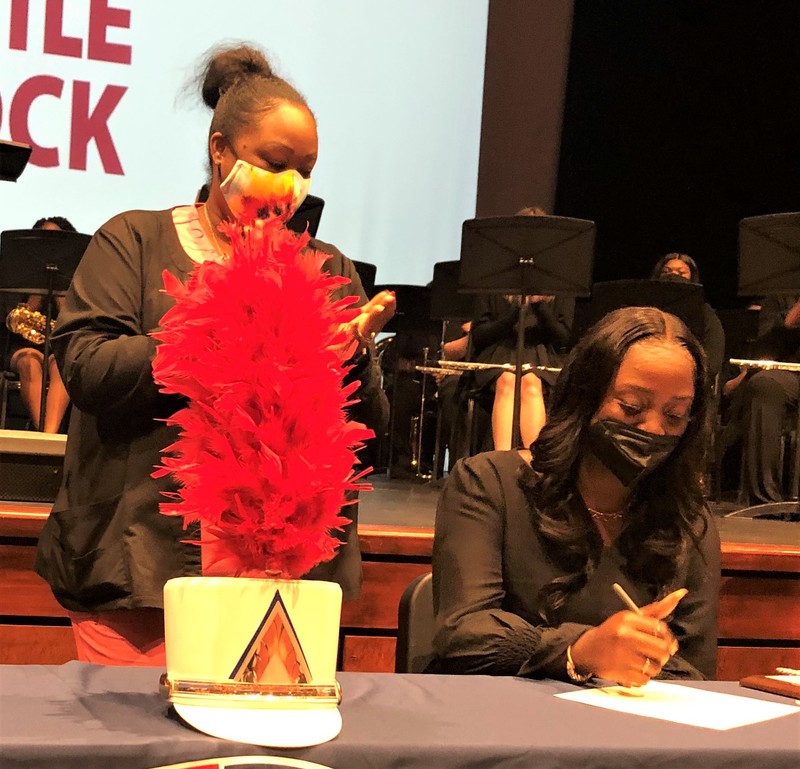 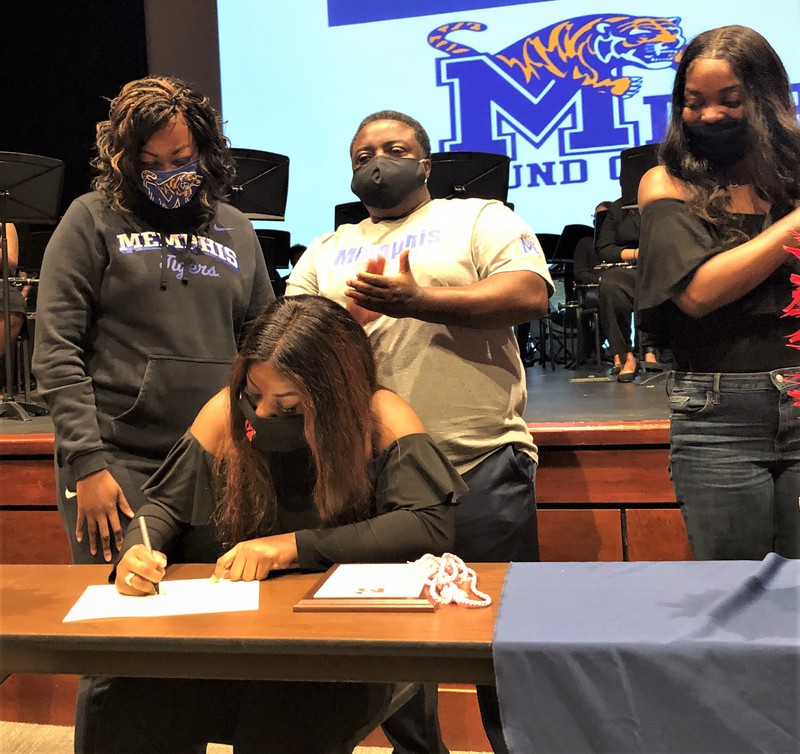 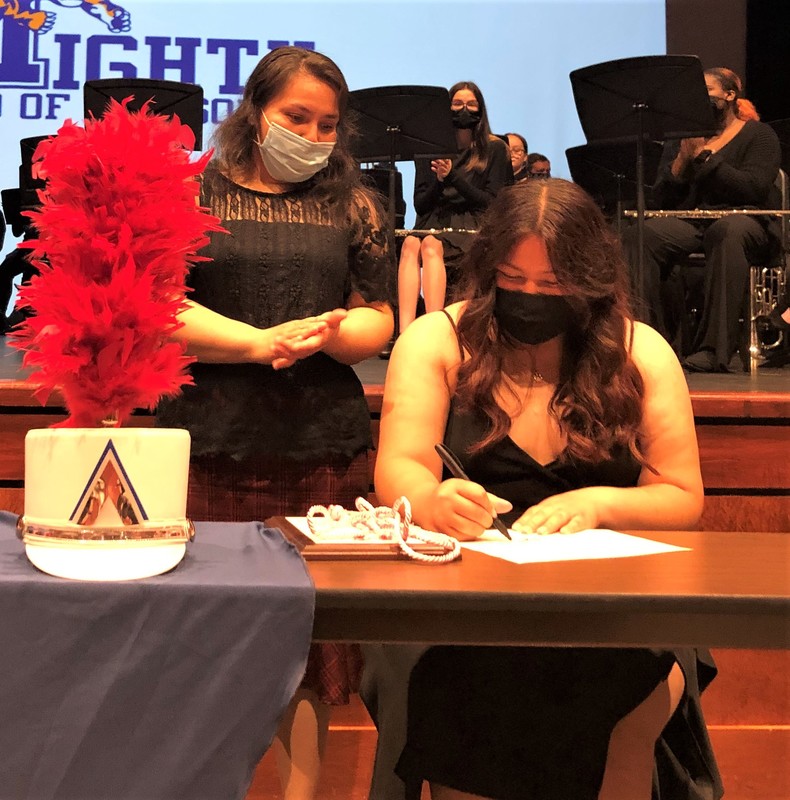 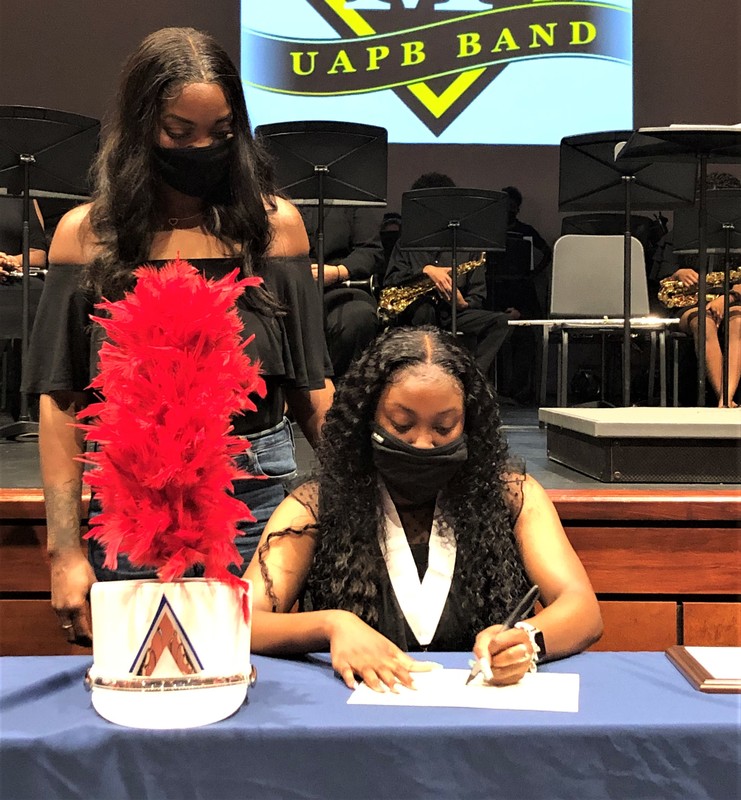